OUR MAY LAUNCH IS LIVE. SAVE 10% WITH CODE: MAY

THOSE WHO GET IT, GET IT 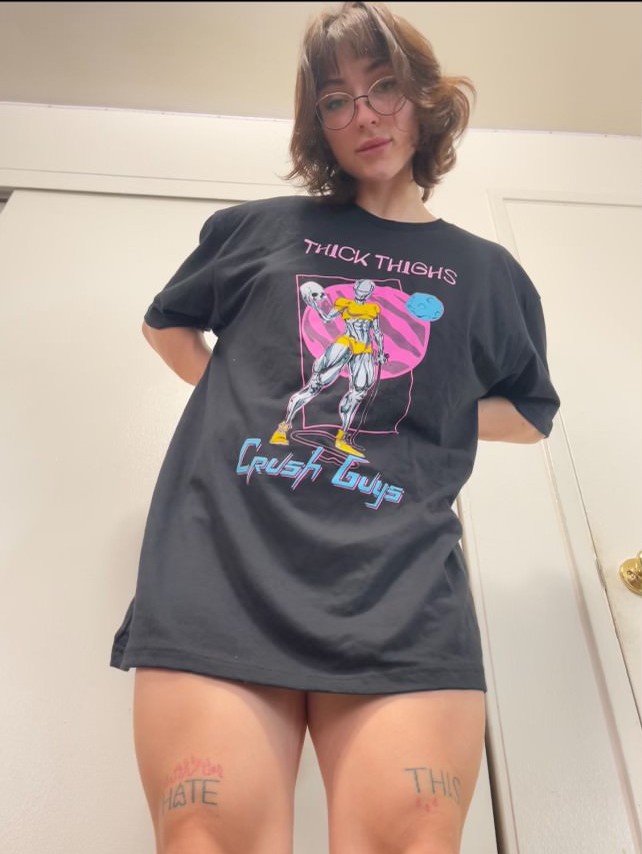 In the early days most of our customers were dudes

As you can imagine lot of our designs appealed to them

and though there were always a small subset of women who still rocked with Raskol...

In the last 2 years the numbers have exploded Or because we didn’t chase clout and popularity

The designs resonated so deeply with people like you, the moment they saw them they had to have them

Which brings me to this design The image speaks for itself.

Layer on the tagline and it’s meant to stir up a visceral reaction.

As the kids say those who get it, get it

And though it’s running low on stock, you can still get it before it sells out

Raskol is about kicking down doors and as you’ve likely guessed by now, 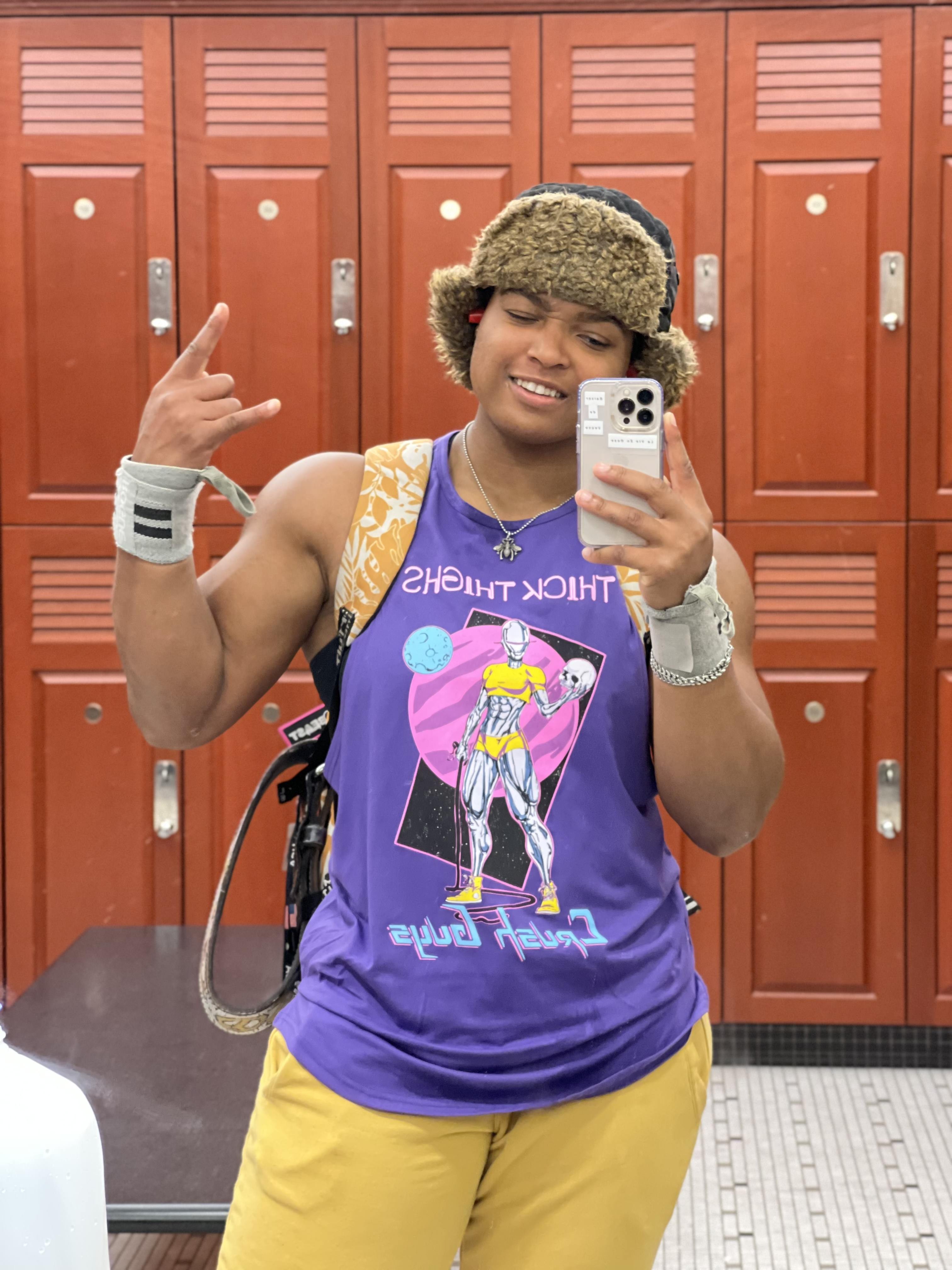 Thats why at Raskol we pay so much attention to getting the fit and feel of everything right.Right now we are fully stocked and ready to ship. Use Discount Code MAY at checkout to save an additional 10% OFF your order.A proper fit, makes all the difference. 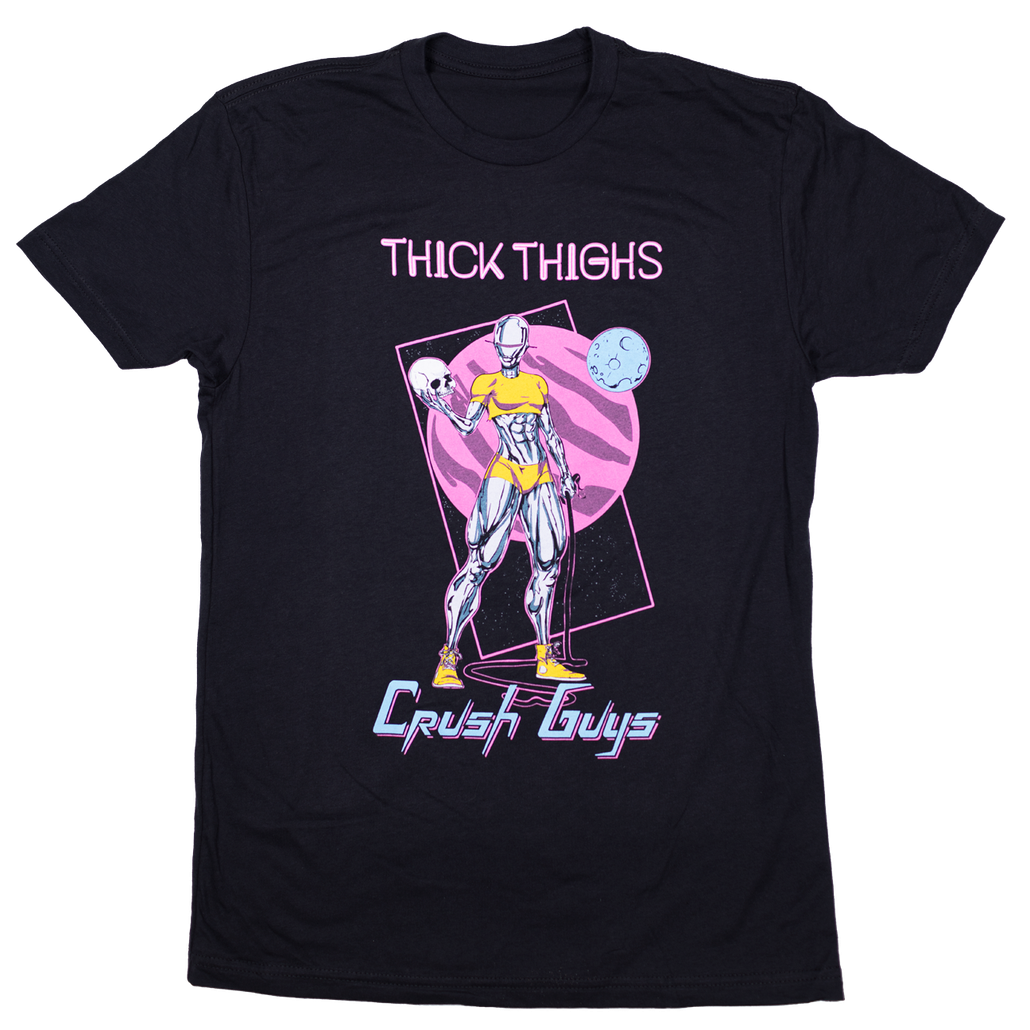 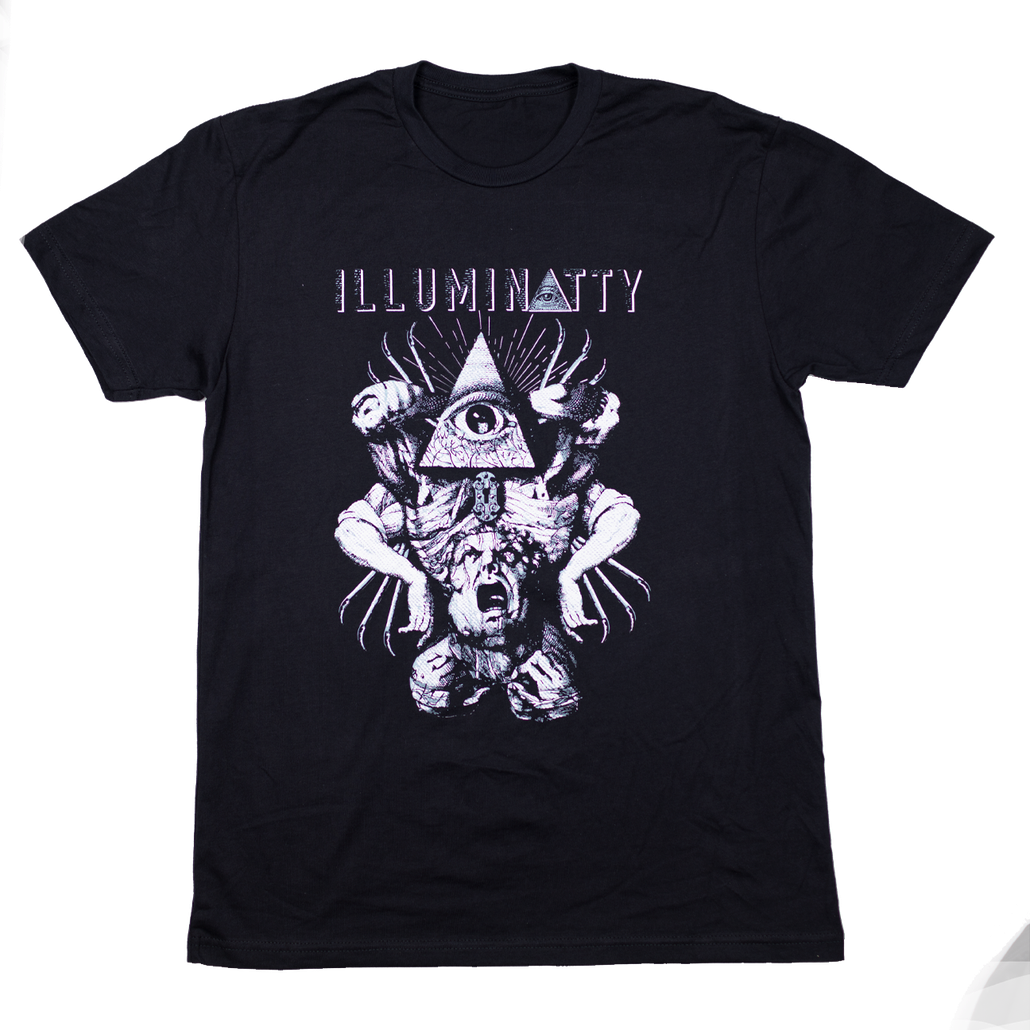